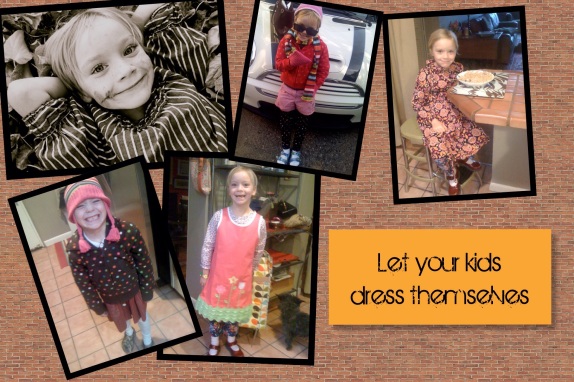 I LOVE A KID IN A CAPE AT THE GROCERY STORE….

You know when you see a “kiddle’ in a grocery cart and he/she has on a CAPE?! They feel so invincible, so awesome, so everything?!

I FREAKIN’ LOVE THAT!

And you know that Mom – the one that let them wear that cape or princess dress to the grocery store?

I FREAKIN’ LOVE HER!!

I was listening to a group of women talk about dressing their children (they were not talking about special events, but rather about daily life) and how important it was because they felt their children’s appearance was a direct reflection on themselves. I about spit out my coffee!

While I agree it is important to help choose their clothes initially, after the purchases have been made, LET YOUR CHILDREN DRESS THEMSELVES.

PLEASE, just let them dress themselves….they are so much better at it than you are and it is  IMPORTANT to them – I mean seriously, everything in their life is controlled for the most part – what they eat, where they go & what they do.

I look at pictures of my daughter and her outfits and think “I would have NEVER put flowers and leopard print together – but she totally rocks it!”

When you look back at photos of them, dressed in whatever they wanted to wear…..you will be so glad you let them dress themselves!

Pick their wardrobe….but let them dress themselves.  It’s like Scrabble with clothes!….and it is awesome!

I mean seriously, would you rather have photos of how YOU dressed them…or how they dressed themselves?  (Hint: they will never dress themselves like this again…too soon the pressure to “fit in” will affect their fashion choices….and then they will look just like everyone else.)

Awwww…did you see the boots?!